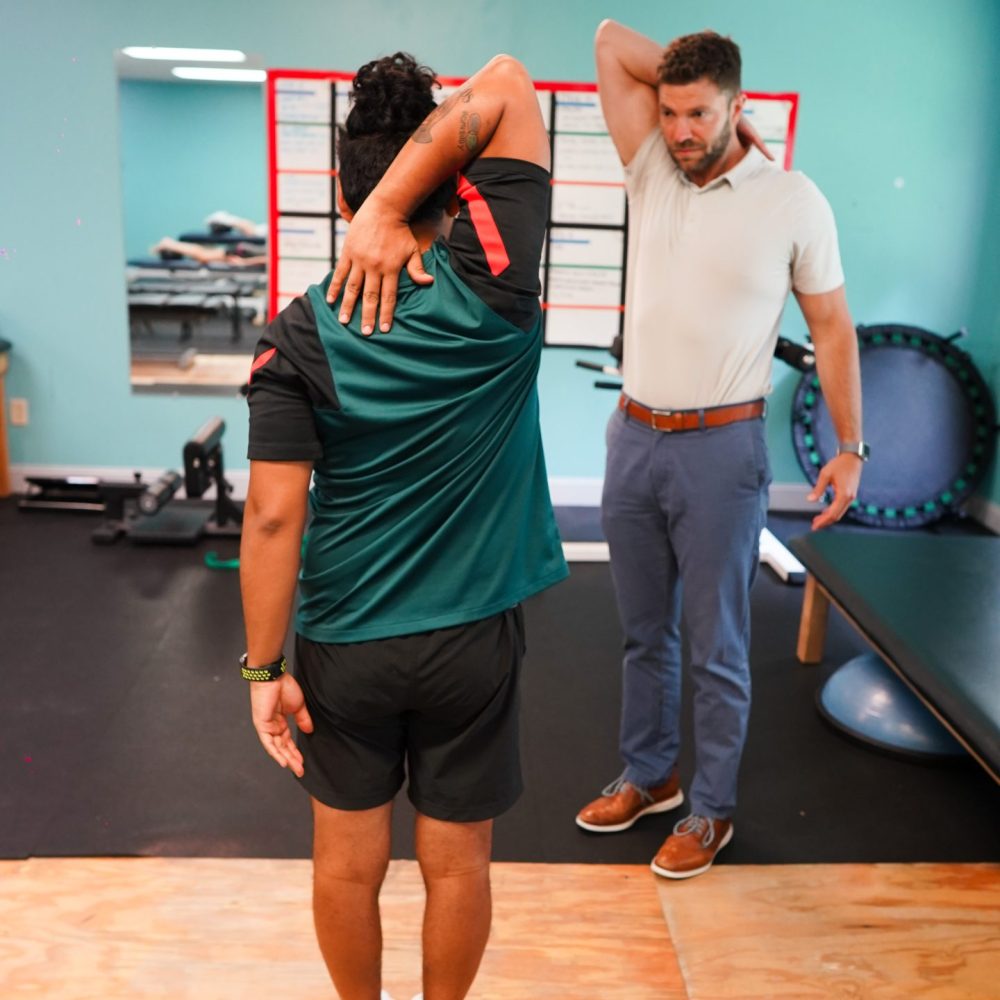 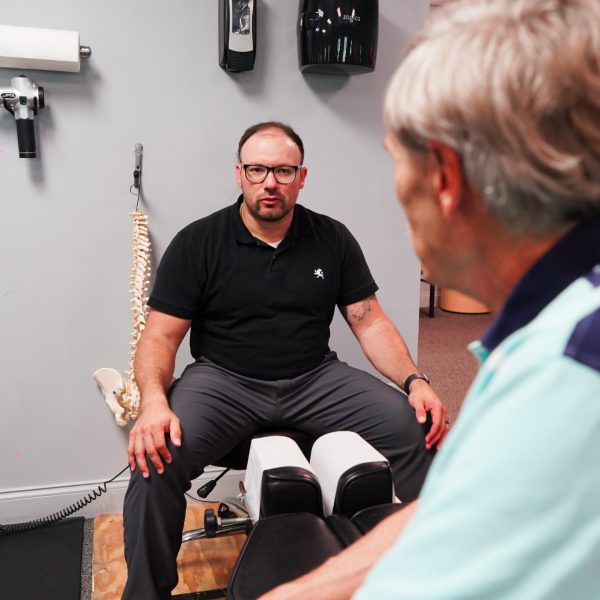 What Our Patients Say About Treatment:

See More Reviews
I had a herniated disc in my neck that I was told I would need surgery to correct. Dr. Corey Idrogo had an article on his website about chiropractic adjustments and excercise as an alternative treatment. I went to see him and he xrayed the disc to assess the damage. His analysis suggested a 6 week rigorous protocol to work out the problemed areas. 8 months later, with the addition lots of yoga, no disc herniation and no invasive surgery. Thanks Dr. Corey!

DavidWebster511⭐⭐⭐⭐⭐
Dr Cory and John are really skilled. They are very kind and spend quality time with you. I had immediate relief after the first visit. The office is neat, clean and well equipped. I have been to a number of chiropractors over the years and I believe Centered is one of the best.

Our mission is to challenge the status quo in Chiropractic care.  We strive to deliver the optimum level of care, a “patient-centered” approach to customize care to every patient’s individual needs to help them meet their goals.

The information contained within this website is for general informational purposes only. Content contained on this site should not be taken as health or legal advice. Viewing the content on this site does not constitute, an attorney-client or doctor-patient relationship.